​Download: App Store - Download: Play Store
Hello, welcome to the Maximus 2 press kit page. If you need any additional information posted to this page or would like anything provided in a different format, contact us and we'll find it for you!

The Game
​
The duke is kidnapped by Balor the Night Prince, only 7 goofs and a handful of not the smartest soldiers dare to rescue him from the people of the Demon Gate.

Julius the swashbuckler, Otus the overgrown gnome, Bishop the outlaw, Scarlett - a student of Magic, Shishima - a ninja betrayed by her clan, Penrose -  the gnome general and Roland - the well mannered tavern keeper.

Maximus focuses on crunchy satisfying combat that is further enhanced for co-op with different strengths per party member.

​Ride fire breathing dragons to wrestle against muscle ripped bears that will camel choke you. Take the medieval underground train, Journey across the back of a giant sea turtle and invade the enemy base. Fight alongside 60 soldiers in a last defence of a castle siege!

TEAMWORK: If you work together, you survive.
Players can revive a dead teammate, support or heal them, huddle together in shield formations and you can gang up to juggle enemies off each other.

MULTIPLAYER: Up to 4 player co-op crossplay.
Couch co-op can be joined up with players online or locally with wireless controllers. Crossplay is easy between players from different platforms.

STORY MODE: Is a single, continuous shot.
This hasn’t been done since 1988’s Double Dragon, rather than simply cutting from one stage to the next, the players enter an animated transition to the next area, creating the illusion of a living and breathing world.

​SIEGE: Huge 50 vs 200 battles.
​Outside of story mode there are huge battle stages such as a castle defence where you are heavily outnumbered. These stages last longer and involve long term strategies alongside 50 AI soldiers where teamwork is key to survival and each extra player’s presence and contribution is felt.

MOUNTS: Dragons, owls, bears and beasts.
Enemies riding fire breathing dragons and beasts can be knocked down, and players can then ride the creatures themselves, each mount has its own powerful attacks.

COMBAT VARIATION: Ground beats, combos, air juggles, grapples, blocks and counters.
Studying a bunch of fighting classics under the microscope we built a crunchy and satisfying combat formula. Fallen enemies can be ground beat, one character can flying neck throw while others block and counter. But it's not just about dishing out mindlessly, the AI is varied and also taken to the next level. 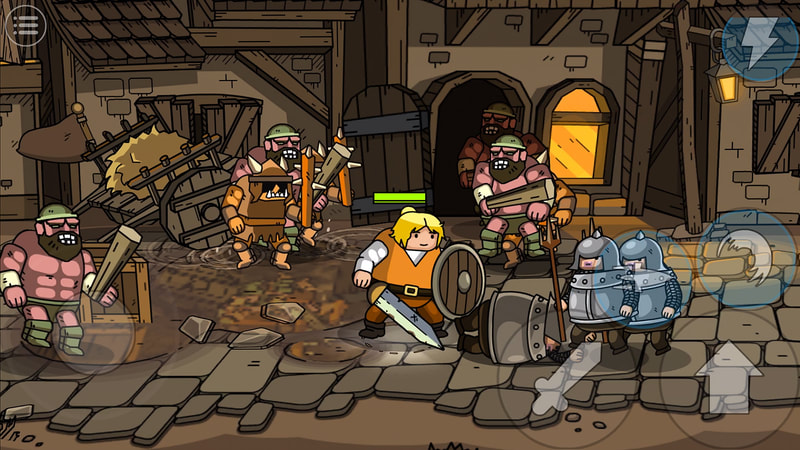 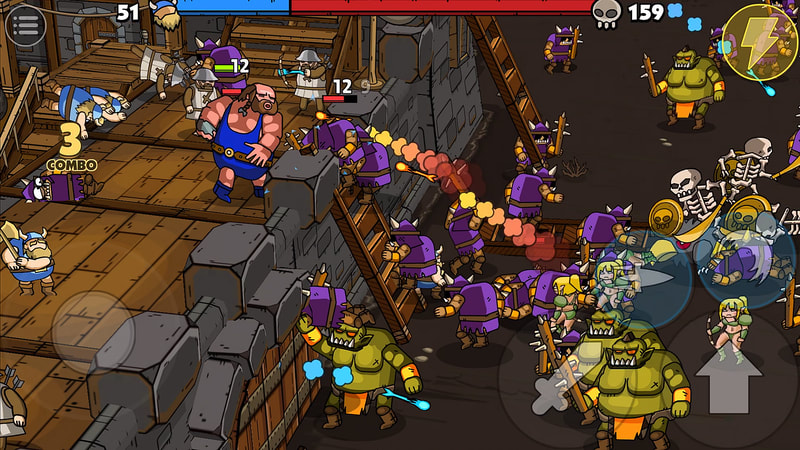 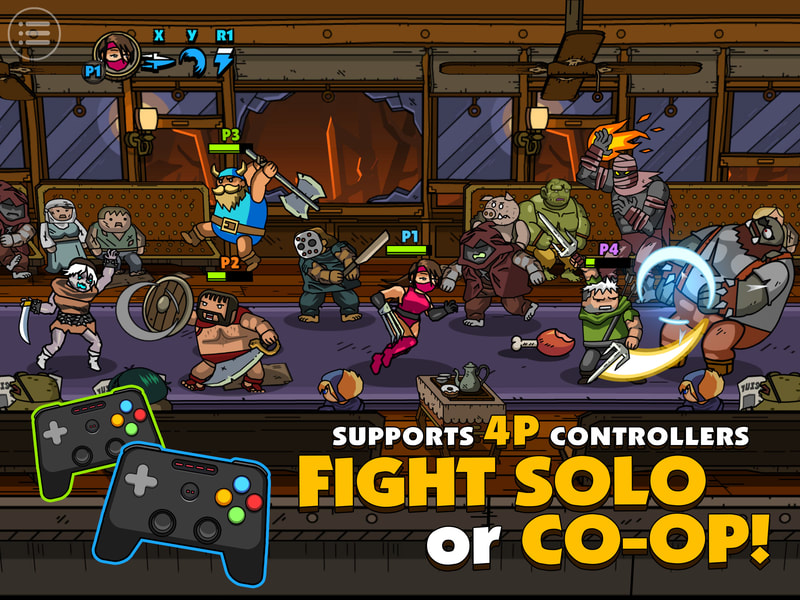 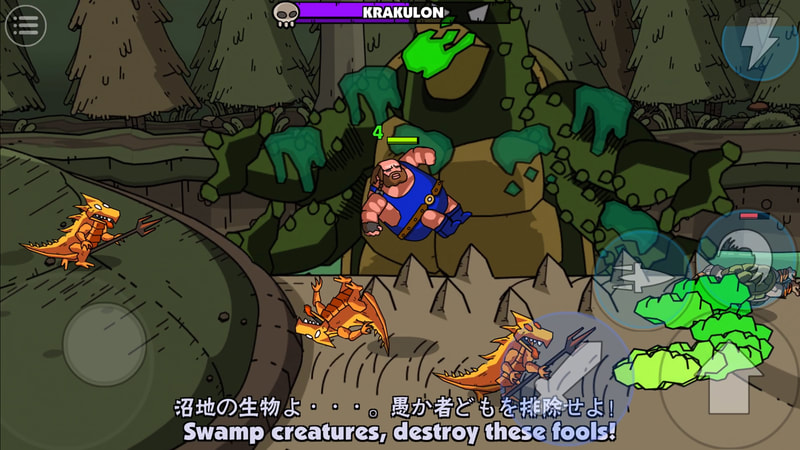 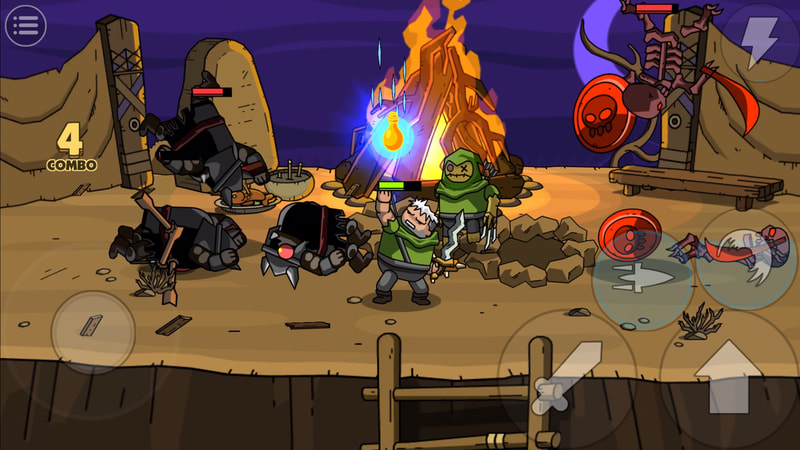 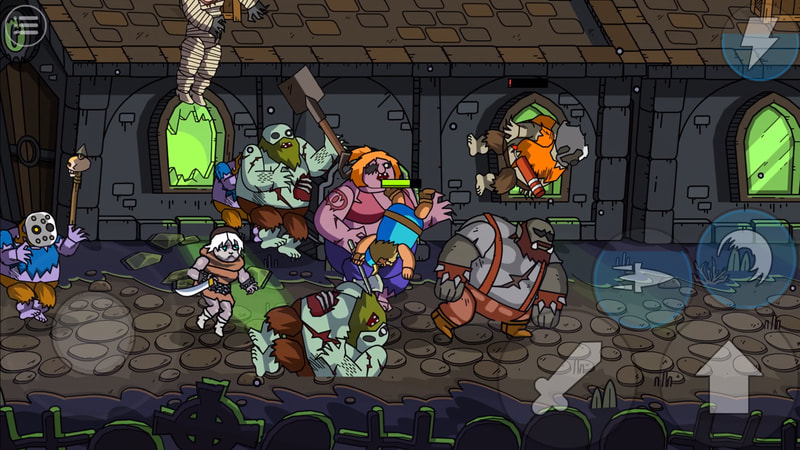 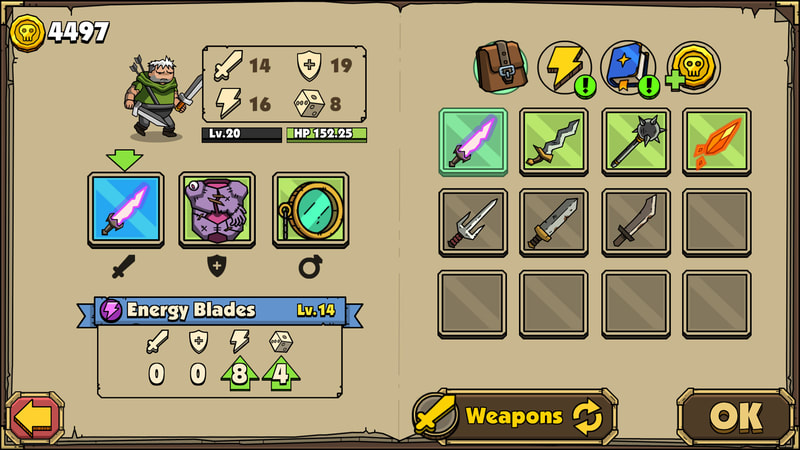 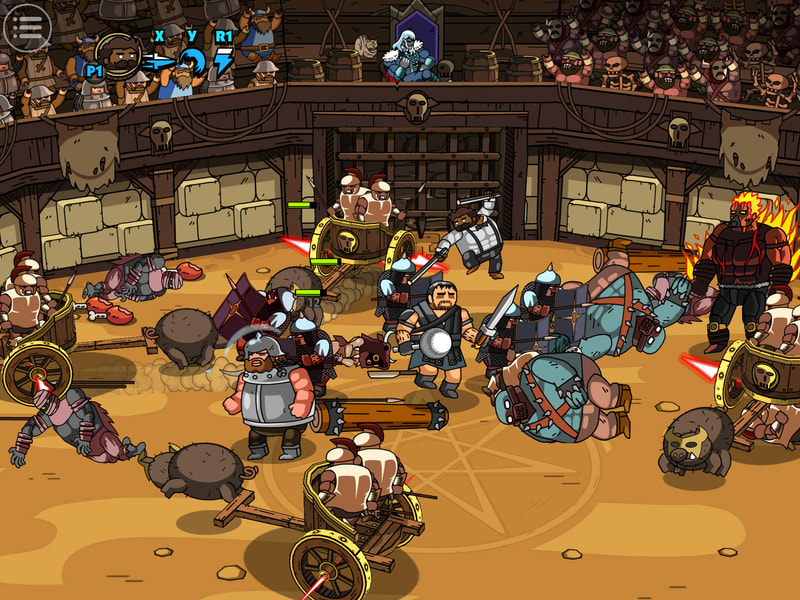 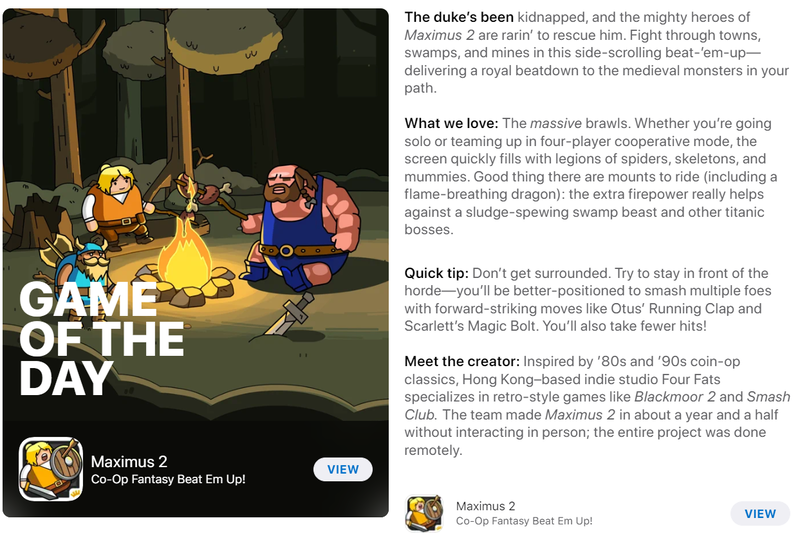 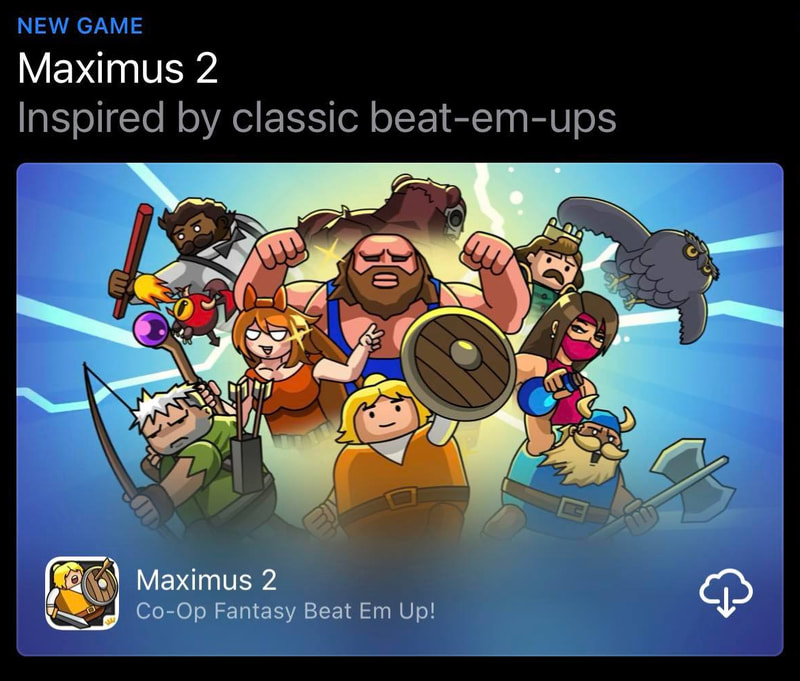 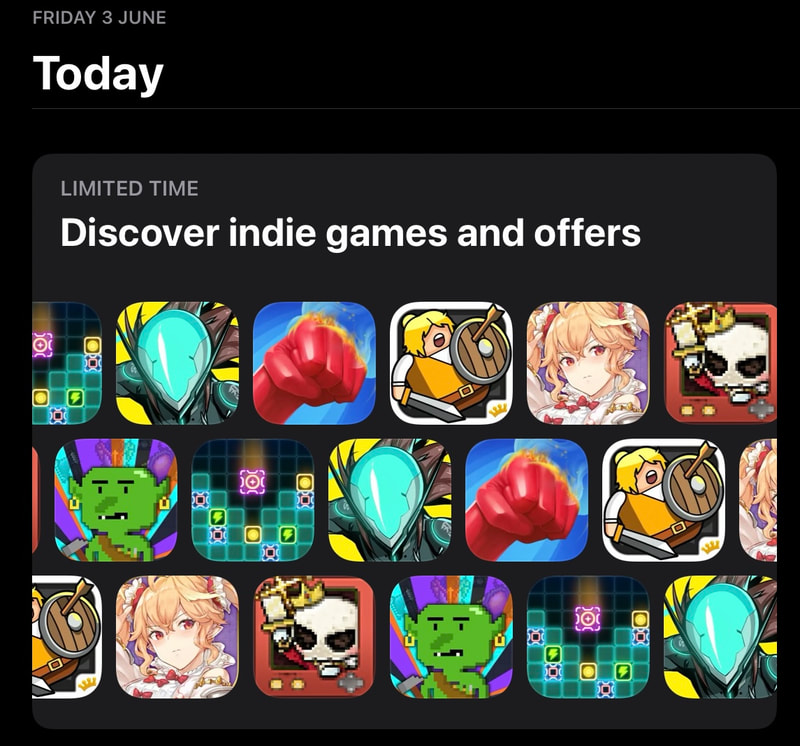 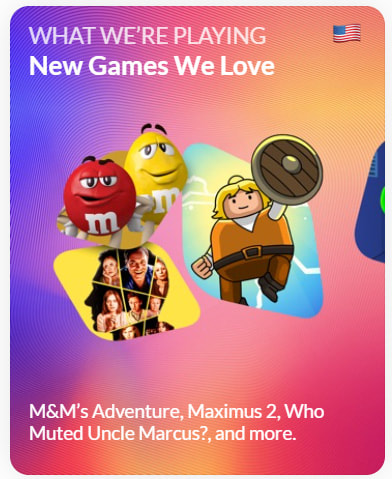 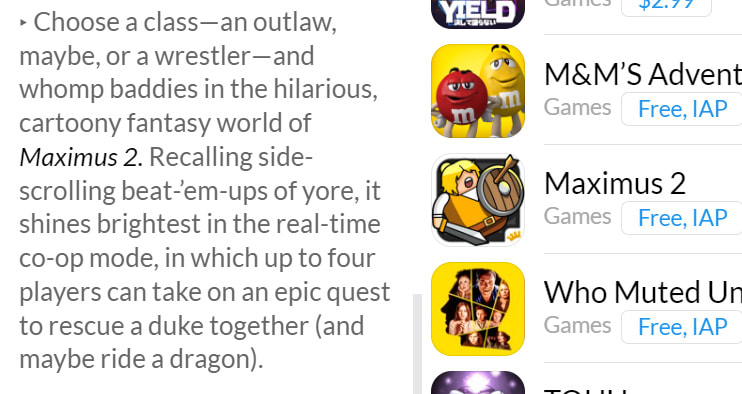 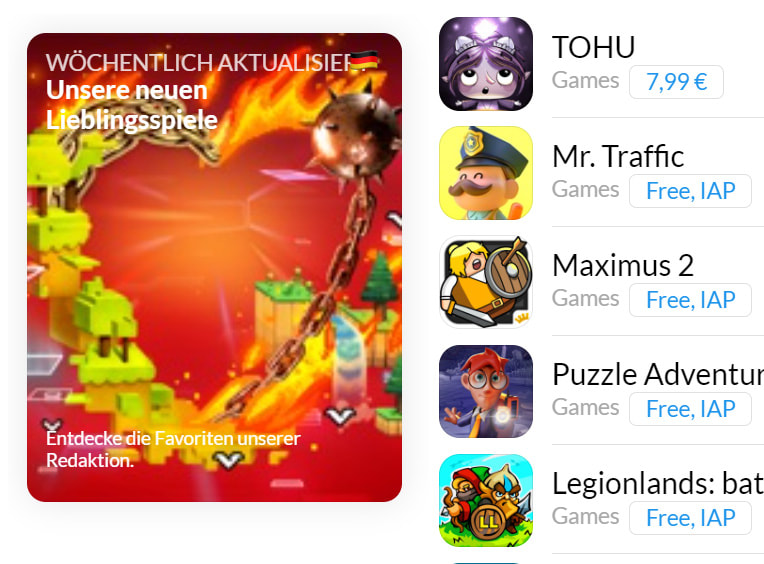 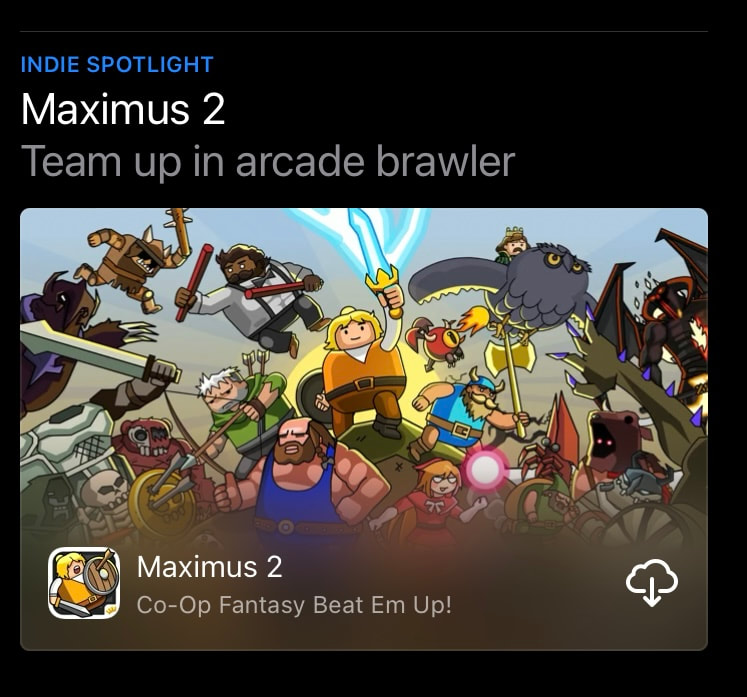 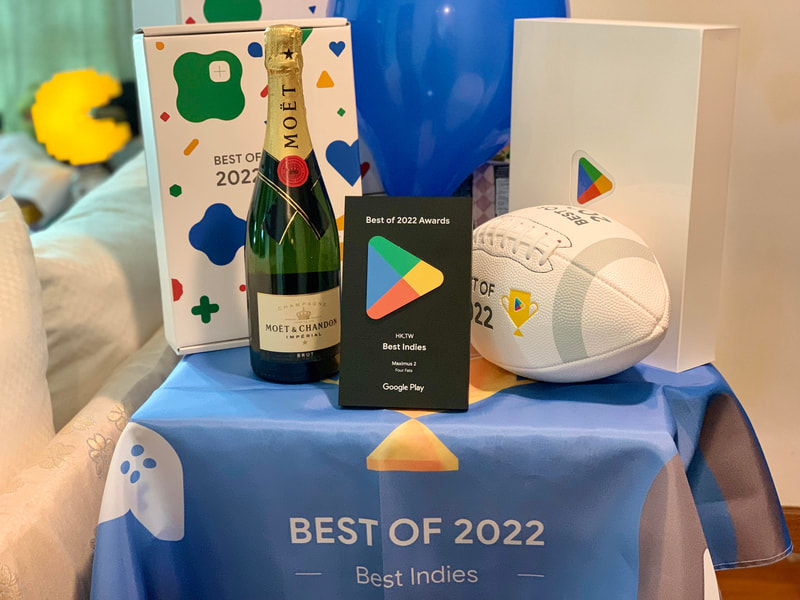 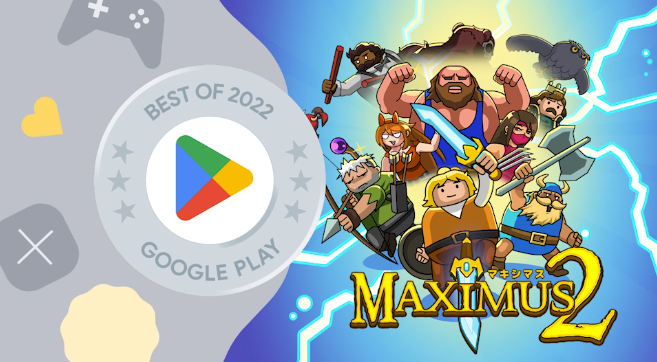 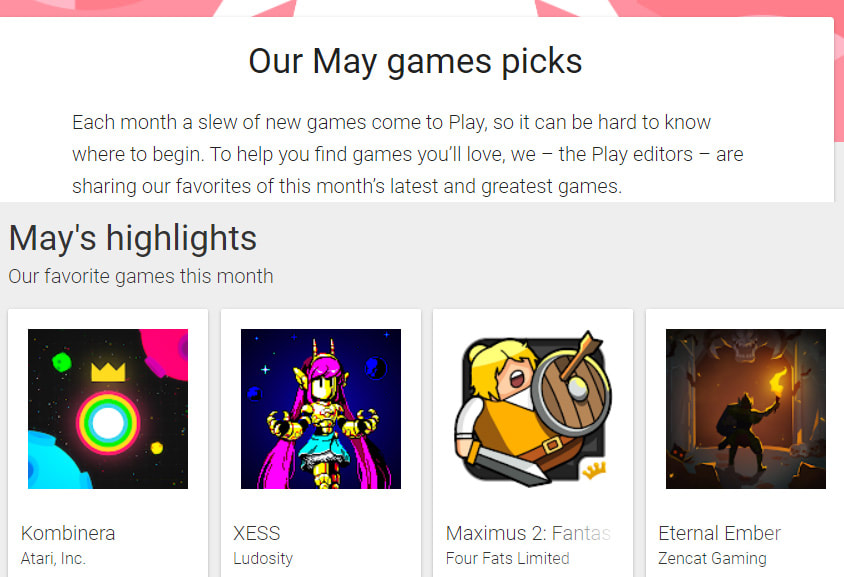 About The Four Fats

We're a quartet of game makers and friends who grew up playing games during the 80s and 90s.  Growing up with the hustle and bustle of London and Hong Kong, we were influenced by American and Japanese culture.

Our goal has always been to create games that we'd be happy to share with others and slap our names on them to prove we aren't embarrassed to have them published.

Usage Policy
​
We ask that you please only download the game Maximus 2 from authorized online stores.  These are: App Store, Play Store, Steam Store and Nintendo eShop.  All other sources we will not recognize and may deem as illegal use.

We further ask that you do not modify, hack or alter the Maximus 2 game code in any way.  Do not share modified, hacked or altered Maximus 2 content anywhere. There will be no leniency for breaking these rules.

If in doubt, contact us first for permission.
© Four Fats